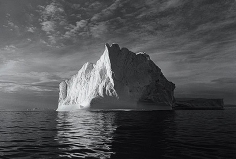 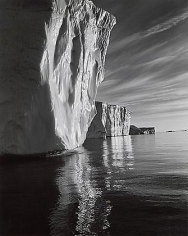 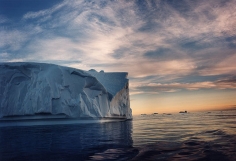 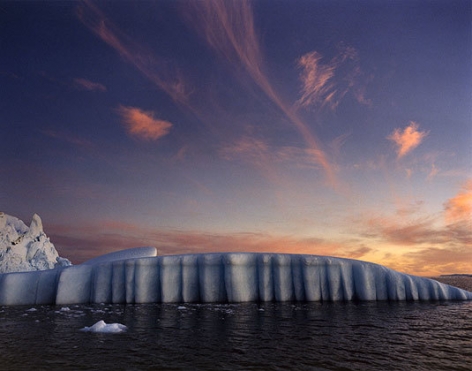 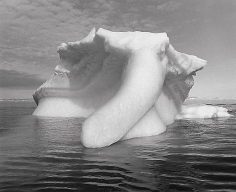 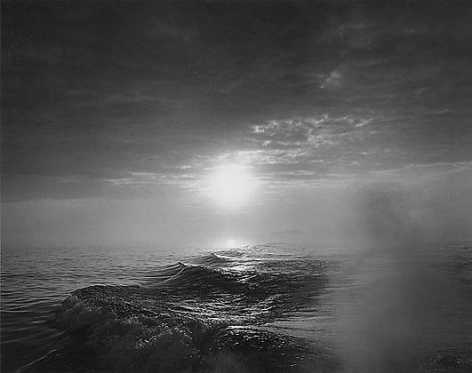 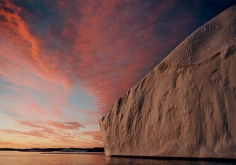 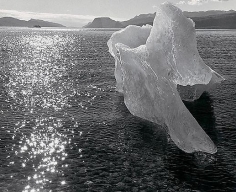 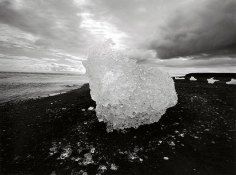 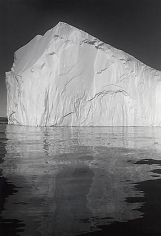 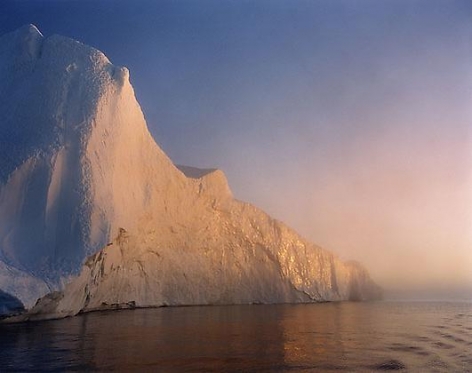 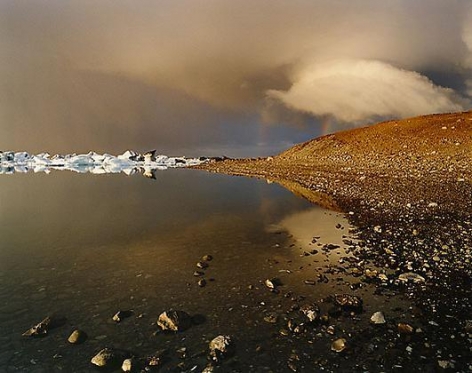 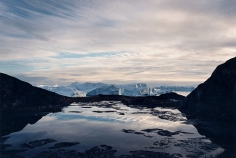 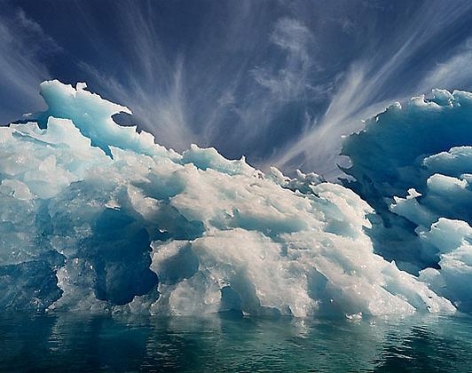 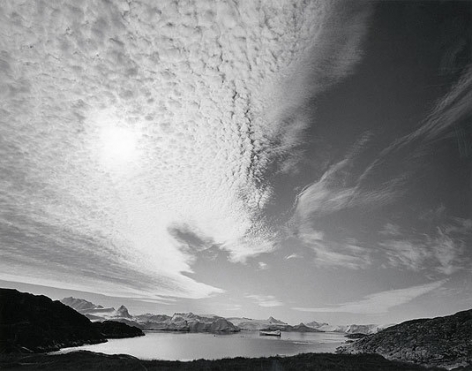 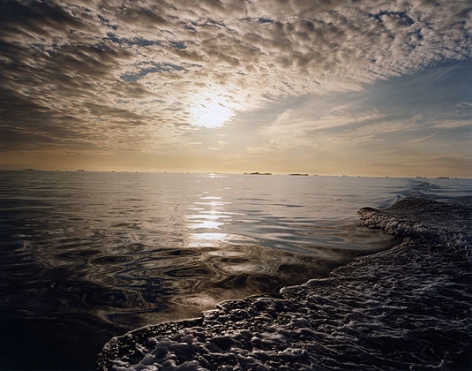 ON ICE: Photographs by Len Jenshel and Diane Cook

Joseph Bellows Gallery is pleased to present ON ICE: Photographs by Len Jenshel and Diane Cook. The exhibition will be on view from December 12, 2009 – February 13, 2010. An opening reception will be held on Saturday, December 12 (5-8 pm).

Diane Cook and Len Jenshel are two of America's foremost landscape photographers, interpreting culture and environment for over twenty-five years. They met in 1979, were married in 1983, and began collaborating in 1991 using a unique style of pairing black and white prints by Cook with color images by Jenshel. The photographers are drawn to photographing places of astonishment and wonder, and their series On Ice is a sumptuous look at Greenland's glaciers and icebergs.

In 1997, on a flight home from Europe, the clouds parted and from 35,000 feet Cook and Jenshel saw Greenland for the first time. The immense frozen island that they saw from on high was mesmerizing. A few months later the photographers traveled to Greenland and began photographing in an unfamiliar and treacherous landscape, but one, nonetheless, possessed with a disarming beauty. Over the next few years they returned many times to the polar regions to photograph the icy landscape in all its forms, from imposing cathedrals of ice to their shattered remains. Each successive trip has revealed an accelerated rate of melting. The series On Ice is a meditation on beauty and impermanence in the age of climate change.

Len Jenshel is one of the pioneers of "The New Color," photographing landscape and culture since 1974. His books include Travels in the American West (Smithsonian, 1992), and Charmed Places (Abrams, 1988). He has received numerous grants including the John Simon Guggenheim Memorial Fellowship, the National Endowment for the Arts, two from the New York State Council on the Arts, the Graham Foundation, and the Design Trust for Public Space. Diane Cook had been photographing the complexity of landscape since her graduation from Rutgers University in 1976. Ms. Cook has been a recipient of two New York State Council on the Arts grants and a Photo Urbanism grant from the Design Trust for Public Space in 2002. Cook and Jenshel have collaborated on two books - Hot Spots: America's Volcanic Landscape (Bulfinch Press, 1996) and Aquarium (Aperture, 2003). Their work is in numerous public and private collections worldwide. They currently live and work in New York City. 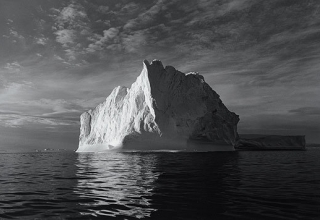