Zion the House of Faith Church of the Apostolic Faith Inc. for All People, Brooklyn

Church of Christ Christian Temple - A Tabernacle of God, Brooklyn 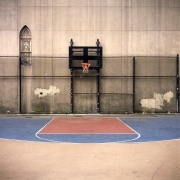 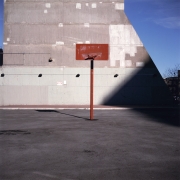 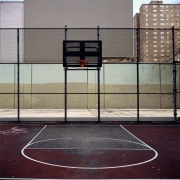 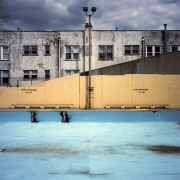 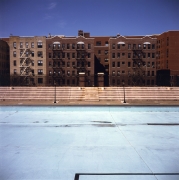 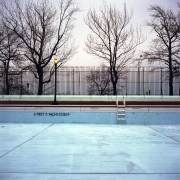 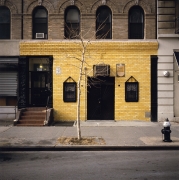 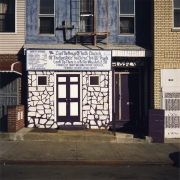 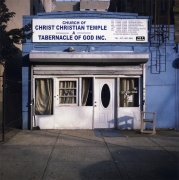 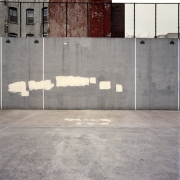 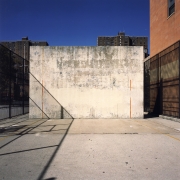 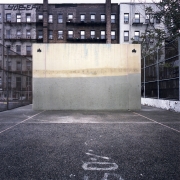 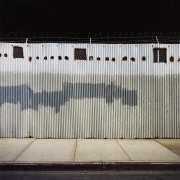 Johnstone’s portfolios and subsequent books imply, as does his objective recording of the subject, a linkage to artists that have preceded him, specifically Edward Ruscha and the photographers of the New Topographic era.  The artist works as a localist, surveying with his camera places within the city he has called home his entire life, steadily making sets, edited collections of urban environments.

Commenting on his body of work, Some New York Handball Courts, photography critic William Meyers observers, “Given his formula, it is not surprising that Mr. Johnstone’s images put one in mind of Josef Albers’ “Homage to the Square.” And Vince Aletti states in reference to Johnstone’s Thirty Four Basketball Courts, “ They combine a formal rigor, urban scruffiness and a cool neutrality that Ruscha would appreciate.”

Johnstone has had numerous solo exhibitions both in this country and abroad.  This modest survey exhibition marks the artist second solo exhibitions at Joseph Bellows Gallery.  Notable group exhibitions include: Ed Ruscha Books and Co. at both the Museum Brandhorts, Munich Germany and Gagosian Gallery, New York and American Photography from Berenice Abbott to Alec Soth.  His photographs have been featured in Photograph, The New Yorker, and on ArtDaily. 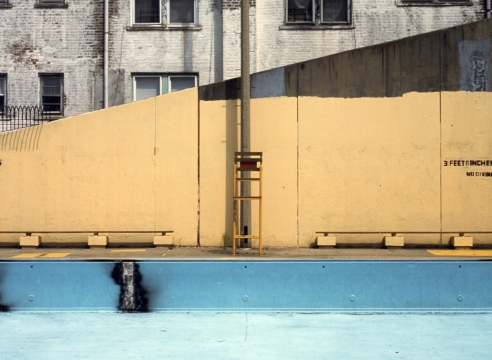 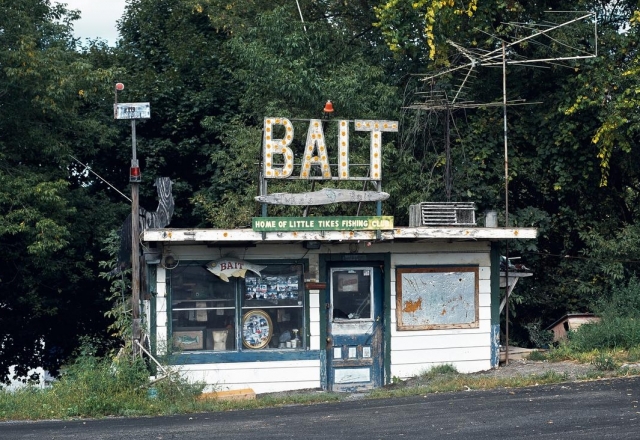