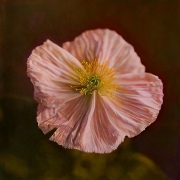 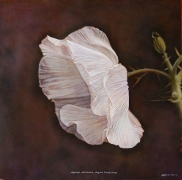 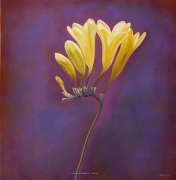 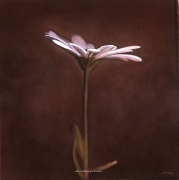 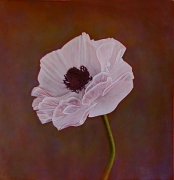 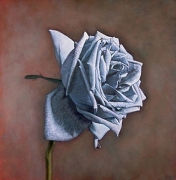 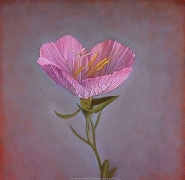 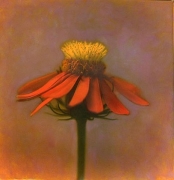 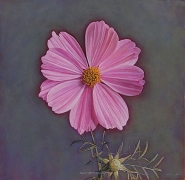 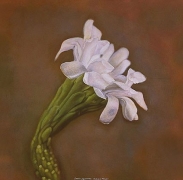 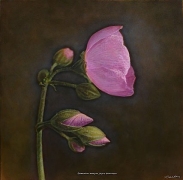 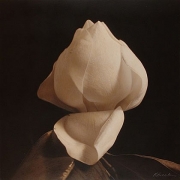 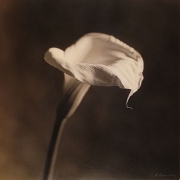 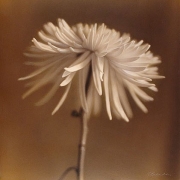 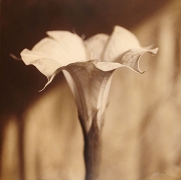 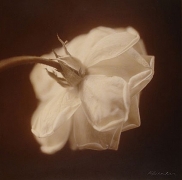 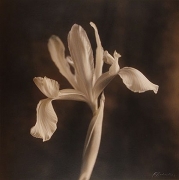 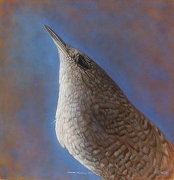 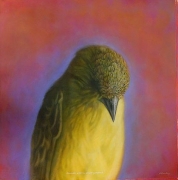 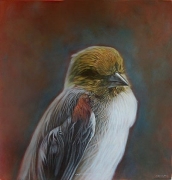 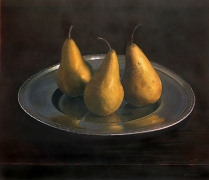 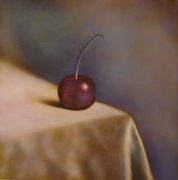 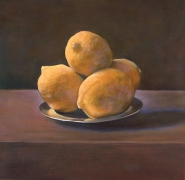 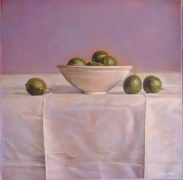 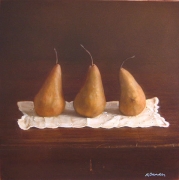 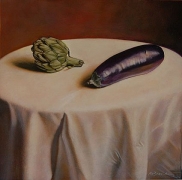 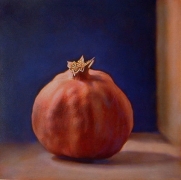 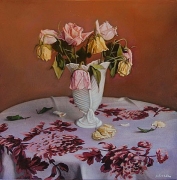 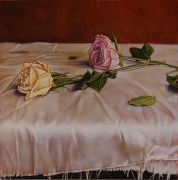 Joseph Bellows Gallery is pleased to present the gallery's second exhibition of artist Kate Breakey. The exhibition will be on view from September 8 through October 13, 2007. An opening reception with the artist will be held on Saturday, September 8 (5-8 pm).

Sweet aging fruit, beautiful lifeless birds, and delicate dying flowers. These are the subjects of Kate Breakey's hand-painted photographs. Breakey's work continues an art historical tradition of memento mori art, which is to remind the viewer of the fragility and brevity of life. Her work celebrates the beauty in nature while embraces death and loss as a part of nature and as a part of life.

The artist begins with a silver photographic image of her subject. She then paints on many transparent layers of oil paint and colored pencils over the photograph, imbuing the previously black and white image with color. The rich tones and painterly textures enhance the subjects' forms, textures and details. The curl of a decaying petal, the delicacy of a bird's feather, or the shape of a piece of fruit are brought to life in Breakey's portraits, which at the same time memorialize lost lives.

Breakey has said, "Making images of these things is a natural extension of being fascinated, touched, or intrigued by them. This process of seeing, and recording transforms me. It is how I express wonder and love, a form of dedication."

Breakey's art education inspired much of her work. The "Small Deaths" series is heavily influenced by Spanish court painting from the 16th Century. Breakey is also fascinated by the religious symbolism and metaphor common in Dutch and Spanish still life painting, where lemons represent the tears of the Virgin Mary, cherries represent the human soul, and a single carnation is always a reference to the crucifixion. Several of her Still Lifes are copies of favorite details of paintings. Still life with Lemons after Zubaran is a detail from the painting Lemons, Oranges and a Rose (1633), by Francisco Zubaran. Breakey also attempts to emulate Matisse, Cezanne and Van Gogh who have all inspired her use of light, color, and space. Breakey has translated their medium, painting, into her own, photography, as a loving tribute to those great masters, and as a way to participate in their traditions.

Since 1980, Breakey's work has appeared in more than 60 one-person exhibitions and in over 50 group exhibitions in the United States, Australia, Japan, New Zealand and France. A native of South Australia, Kate moved to Austin, Texas in 1988. She completed a Master of Fine Art Degree at the University of Texas in 1991, where she also taught Photography in the Department of Art and Art History until 1998. In 1999, she relocated to Tucson, Arizona. Breakey's work is held in many public collections, including The Australian National Gallery in Canberra, the Center for Creative Photography in Tucson, the Museum of Photographic Arts in San Diego, the Austin Museum of Art, the Museum of Fine Arts, Houston, and The Wittliff Galley of Southwestern & Mexican Photography. In 2004, Breakey received the 'Photographer of the Year' Award from the Houston Center for Photography.

Breakey's first monograph, Small Deaths, was published by the University of Texas Press in 2001. It contains 81 color images from her ongoing series, with a foreword by noted art critic A.D. Coleman. Her second book, Flowers/Birds, (Eastland Book) was published in March 2003. 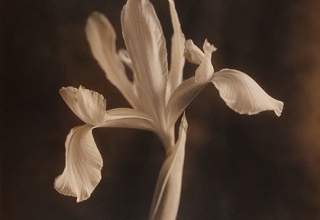